The store will not work correctly in the case when cookies are disabled.

In 1994, the Lindt & Sprüngli Group accquired Hobauer and Küfferle and enriched its portfolio with famous local brands and their corresponding chocolate culture. 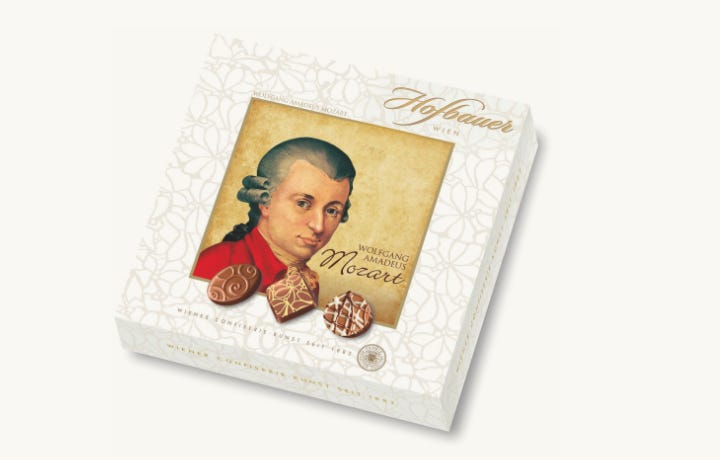 Hofbauer’s story began with the opening of a confectionary shop in Vienna in 1882 by Carl Hofbauer which soon became well-known for its delicate chocolate creations. Until today, Hofbauer stands for high-quality confectionary pralines such as the Mozart truffles and carefully selected ingredients with a unique Viennese charm. 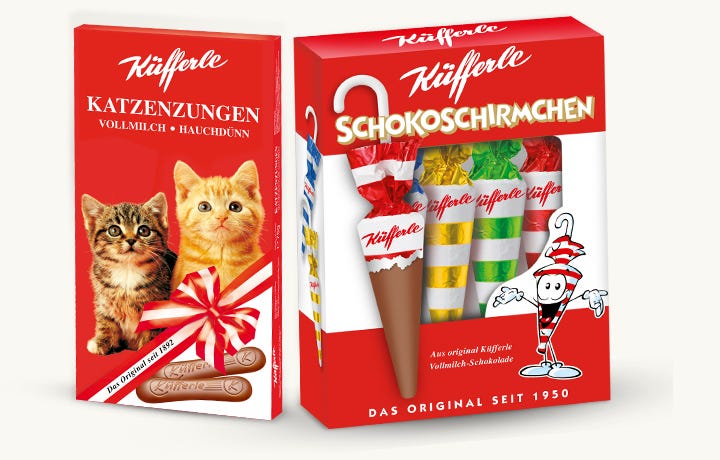